Digital democracy experimentation: the Case of the Stem van West tool in Amsterdam 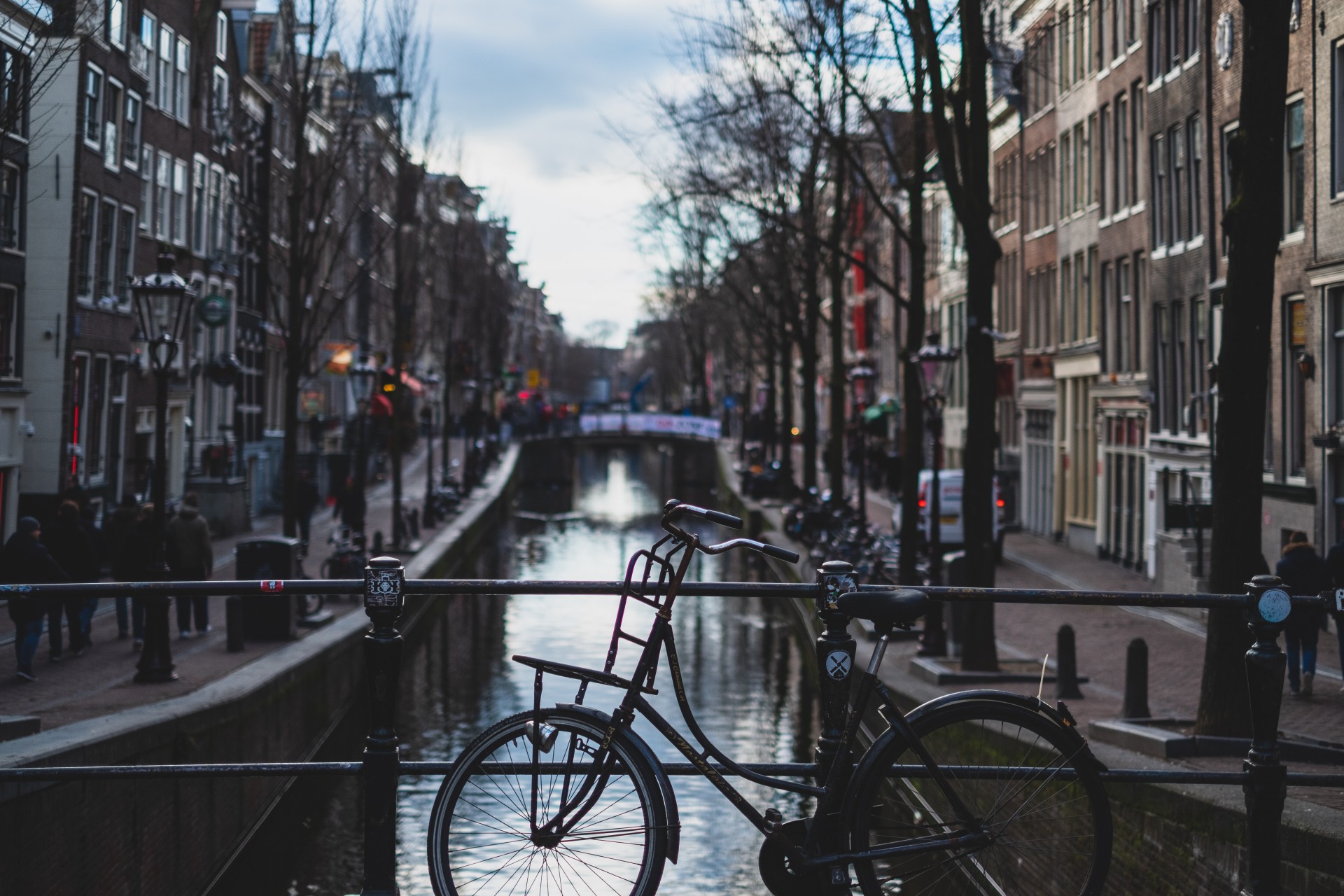 The formal aims of the SvW project were threefold. The first goal was to bring people together to debate and prioritize innovative ideas to improve their local communities. The second goal was more citizen-oriented, as the neighborhood council aimed at helping citizens get their voices heard and to encourage citizen participation in governance. To highlight the importance of this goal, the chairman stressed during the neighborhood council meeting of 18 December 2015: “during Election Day, we count every voice, on any other day we must listen to citizen’s voices.” The third goal of the digital democracy initiative was to develop, with the help of open-source tools, a new infrastructure that would allow the neighborhood administration to expand and renew their participatory governance toolbox.

The input side of democratic legitimacy is difficult to assess. Because of strict data protection policies, there is no public data about the demographic and socio-economic profile of the users of the platform. Nevertheless, the SvW platform managed, in the first year, to attract more than 19.880 inhabitants of the Amsterdam-West neighborhood (out of 142.700– 14 per cent of the inhabitants) to actively attend digital political discussions in their neighborhood. Output options are determined by negotiation. If an idea on the platform’s interface surpasses the threshold of 100 positive votes within three months, the proposal will be put on the monthly agenda of the neighborhood council. Within the neighborhood council meeting it will be determined whether or not the citizen’s idea will be executed; and if so, in what way.

The digital democracy platform is lightweight both in terms of financial as well as human resources. The portal is administered by the Digital Unit of the Amsterdam-West administration, which employs four FTE to manage the portal. All technical running costs are covered by an annual funding of 50K euro. The digital platform has become a new decision-making channel next to existing democratic- and governance practices of the neighborhood administration. In this way, the input from the digital tool is incorporated into existing policy-making processes. Regarding the influence of SvW initiative on the decision-making processes in Amsterdam-West, it is quite clear that this influence is substantial. Ever since the official launch of the digital platform in January 2017, 71 proposals have been launched and discussed on the democratic online platform. Thirteen of these proposals are currently being executed by the neighborhood administration.

The SvW case presents an interesting case of “crowd-sourcing policy design”. Although, the digital discussions help the neighboorhood council members, who are all elected politicians, to refine their proposals or come up with new ideas, accepted citizen’s proposals clearly affect the work of civil servants. In the SvW project, special collaboration teams, including citizens, politicians and civil servants are established to monitor the implementation and execution of a selected citizen’s proposal. By doing this, the coordinators of digital democracy initiative aim to overcome, and create synergies between, the politics-administration dichotomy.