meinBerlin: An integrative eParticipation platform for all administrative levels in Berlin 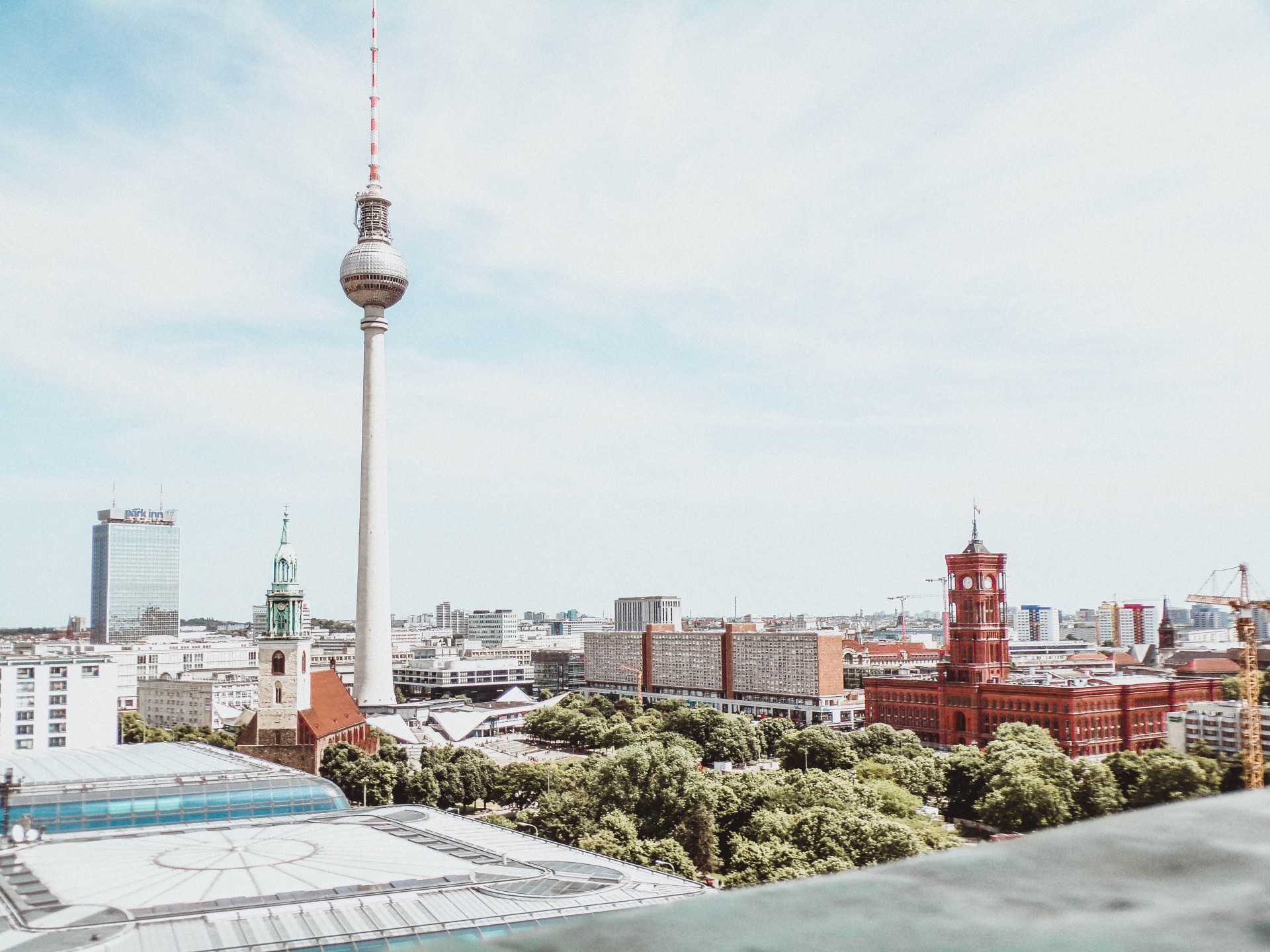 „meinBerlin” is the central eParticipation platform of the state of Berlin. Citizen participation procedures of all administrative units shall be realised via this platform, which makes meinBerlin the central ‘point of contact’ for all participation processes in Berlin. Various types of eParticipation initiatives can be conducted on the platform, including e.g. development plan procedures, public surveys, open debates and collective brainstorming. Currently, 44 different authorities and subordinate organisations can conduct consultations on meinBerlin, including the Berlin State Chancellery (Senatskanzlei), the various State Departments (ministries), the district administrations, subordinate authorities of the districts and state-owned companies. The formal proprietor of the portal is the Governing Mayor of Berlin and thus the State Chancellery. The service provider "Liquid Democracy e.V." is responsible for the technical operation of the platform. However, the participation procedures themselves are prepared, moderated and evaluated in a decentralised manner by the employees in the respective administrations.

The input side of democratic legitimacy (citizens' input) is rather difficult to assess, since there is only a non-representative, non-public user survey available. Nevertheless, it can be cautiously concluded that the users of the platform are not a representative sample of the Berlin population. Users of meinBerlin are on average relatively old, live disproportionately often in inner city districts, and have a better-than-average education. Also, in relation to Berlin's population, the number of registered users is rather low. meinBerlin has currently (June 2019) slightly more than 9.000 registered users, whereby in 2018 alone more than 5.000 more new users registered.

With regard to throughput legitimacy (processing within the administration), it can be stated that eParticipation is only weakly institutionalized in the Berlin administration. Online participation continues to be a voluntary task of the administrations. While a few entrepreneurs use the platform on a regular basis, the vast majority of administrations in Berlin use it rarely or not at all. Nevertheless, there are efforts by the State Chancellery to promote eParticipation in the Senate Departments and districts. This could prove difficult, as the platform involves both, the state and the district level. Berlin's two-stage administrative structure results in regular struggles over competencies, as in some policy areas local self-government of the districts applies whereas in others the state exercises the regulatory competence for local areas of responsibility. As a consequence of this collaboration dilemma, online participation depends strongly on the individual engagement of officials in the district and state administrations. Moreover, administrators vary in their knowledge about participation in general and the virtues and variation of its use.

There are quite a few positive examples for the output dimension of legitimacy (benefits for citizens). Participation processes that deal with concrete, local issues are particularly successful because the results of these processes are relatively easy to implement and citizens tend to have a special interest in playing a decisive role in shaping their own local area.

Only one employee of the Senate Chancellery is formally responsible for the platform. The actual management of the participation procedures is carried out in a decentralized manner, meaning that the creation, moderation and evaluation of the procedures is carried out by the respective administrators at district and state level. The technical implementation of the platform is ensured by a service provider. All in all, it can be said that the platform as such does not generate large monetary costs. But especially the rather low number of staff in the Berlin administrations often leads to the fact that a further participation of citizens is desired, but the opportunity costs for the concrete implementation are after all too high. It is not evident whether the majority of consultations led to an actual change in planning processes, which would indicate the effectiveness of the instrument. However, as already mentioned, the employees consider the citizen input with a strong local reference to be very helpful. Nevertheless, the platform suffers from a lack of visibility inside and outside the administration

meinBerlin is an inherently administrative project that has not largely been influenced by politics. The planning of the platform was carried out by a steering group recruited from interested employees of various administrative units at state and district level. The group was relatively autonomous in its scope of action. There was little political influence. Rather, the project received ‘diffuse’ support from the governing parliamentary groups in the Berlin House of Representatives. Also, regular reports of the State Chancellery are submitted to the responsible committee in the Berlin House of Representatives on the state of development of meinBerlin.