National consultations: A mix of old and new technology in Hungary 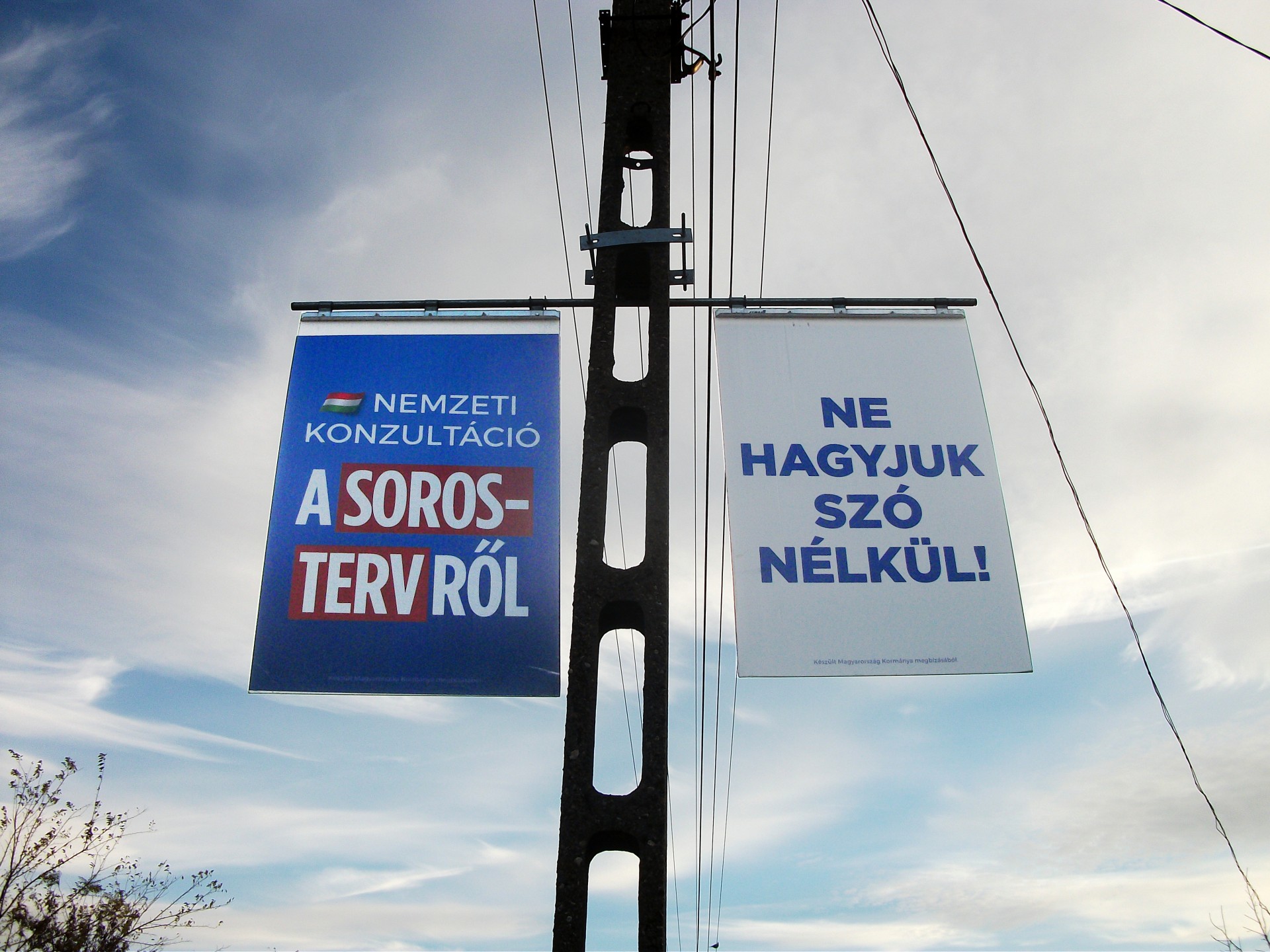 The Hungarian National Consultation website is an online platform that allows Hungarian citizens to submit answers to sets of questions posed by the government. “National Consultations” have been organized with some regularity since the Fidesz party came into power in 2010. They started as paper-based questionnaires sent out by mail to all households in the country, but recent consultations have added a web-based option. While several private companies were involved in the development and technical implementation of the online consultation, the site appears to be formally owned by the Hungarian Prime Minister’s Office (PMO) and jointly operated by the PMO and the New Land Media and Lounge Design companies. The funding comes directly from the state budget.

The Hungarian National Consultation is national in scope and does not break down results based on territorial reference. The online platform is available to anyone with internet access, which four fifth of Hungarian households have. In a country known for excessive regulatory activity, it is striking that there is no legislation specifically regulating the consultation/s and the online platform.

When analysing the digital platform for the 2017 consultation on the “Soros plan”, the TROPICO team for Hungary found that the exercise was deeply flawed with respect to questionnaire methodology: the questions were framed to lead to the ‘desired’ answer and create or maintain misperceptions or convey incorrect information. The process was also deficient in procedural guarantees; e.g., the inability of external or independent actors to verify the results, or the fact that the online version allowed for multiple submissions by the same person. The process before, during and after the online consultation was opaque and there is little publicly available data. Altogether this suggests that the consultations aimed to pass on a partisan message rather than seek genuine popular input. However, the continuing popularity of the governing party could indicate that many citizens evaluate the consultations and other types of communication as genuine attempts to listen to ‘the people’, which would have a positive effect on input legitimacy. How Hungarian citizens belonging to different societal groups have been impacted by the consultations cannot be established in the absence of suitable publicly accessible demographic data.

The introduction of an online opportunity to respond to the questionnaires appears to have had marginal effect on the efficiency and effectiveness of the national consultation procedure. Although setting up and maintaining the platform is likely to be significantly cheaper than the overall cost of mailing hard copies, the vast majority of respondents used the paper-based version. The 2017 Consultation on the Soros Plan received 2,178,320 answers by post and 178,491 online. There is potential for effects on policy-making procedures, but due to the focus on agenda-setting and validation, this potential is not utilized.

The Hungarian government’s practice of national consultations is clearly more associated with the political than with the administrative aspects of government. While the combination of ICT and large-scale public outreach could be significant in terms of improving the democratic dialogue between citizens and public officials, as well as between citizens and elected officials, the current form and practice of the consultations indicate a party political purpose.