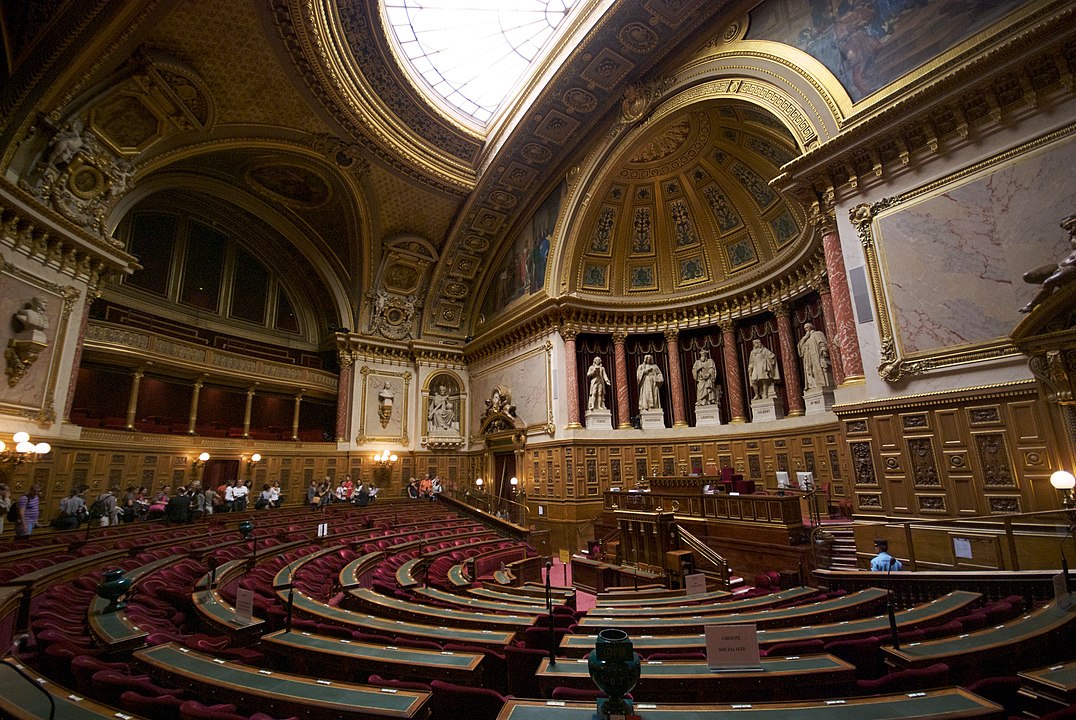 Parlement & Citoyens (P&C) is an online platform “enabling citizens and legislators to work together to find solutions to [France's] problems”. This website is a private e-participation initiative. The French context is characterized by a high e-participation index and a high-level of citizens’ mistrust toward political elites. These conditions should contribute to the development of participatory democracy and the success of initiatives such as P&C. However, since 2013, French politicians used the platform only 24 times to consult citizens. The case study of the ‘immature’ case of P&C allows to highlight the factors of success (and failure) at the institutional, organizational and individual level of e-participation initiatives.

P&C seeks to tackle what the association managing the platform calls the threefold crisis of the French representative democracy: a crisis of effectiveness of public policies, a crisis of laws’ legitimacy, and a crisis of mistrust of citizens towards political actors. For this purpose, P&C is structured around three goals: increasing policy efficiency by diversifying MPs and Senators’ sources of information; strengthening the legitimacy of law-making by opening legislative work to as many as possible citizens and thereby restricting the influence of lobbies and partisan interests; and improve trust between citizens and elected politicians by building an open and transparent collaboration. Any issue from any policy field can be the topic of a consultation (or petition) on P&C. The issues at stake display a significant variation, from artificial intelligence, to the protection of biodiversity or the status of elected politicians.

P&C offers two participatory instruments to connect citizens and politicians. On the one hand, individual (or a group of) MPs or Senators can submit a draft law for citizens and organizations to comment, discuss and amend. This is the core service provided by P&C. MPs or Senators can use the platform not only to discuss directly the components of a draft law, but also to consult citizens and stakeholders about a given issue. The goal is to collect diverse ideas on the topic, highlight the divergent positions, and collectively engage in finding causes and solutions to the issue at stake through an online system of vote, comment and propositions submission. On the other hand, citizens and organizations can launch petitions on the website. If petitions get more than 5000 votes, the MPs and Senators – members of the P&C association – commit to “provide an answer” (in practice, this tool is little used).

The initiators of P&C want to enable policy-makers to collect expertise and citizens’ stances on policy issues. The main rationale is to allow any citizen, as well as any stakeholders (civil society organizations, business associations, companies etc.), to engage a dialogue with legislators through a consultation process, which is not linked to any representativeness threshold. The platform therefore insists on a general public interest rather than on a certain degree of representativeness. This position appears to be shared by the lawmakers using the platform. Citizens (users) interviewed also highlight that the platform allows them to speak more directly with political elites. Online consultations might thus constitute a way to reconnect citizens with legislative work. P&C could therefore act as a channel of political (re)engagement for some citizens. Finally, P&C allows legislators to take into account the oppositions or propositions of stakeholders during the upstream stages of the policy-cycle.

As regard to the influence of P&C consultations on policy-making, the conclusions are mixed. The actual influence of propositions introduced by citizens on laws and policies is either very limited or difficult to trace. The founder of P&C and the lawmakers themselves admit that. This is notably due to the limited capacity of individual MPs and Senators to influence the parliamentary agenda. However, from the point of view of citizens, their direct influence on policymaking is not considered as the most decisive element to make them participate to consultations. Citizens and parliamentarians point out that users’ contributions can feed the work of legislators with experience from the ground and that their participation can potentially support the propositions of lawmakers who can then show a certain level of public support.

Regarding the governance of the project, P&C was originally initiated by a group of citizens and not by public institutions themselves. The specificity of P&C compared to the majority of e-participation initiatives conducted in France is that the platform is an initiative that connects citizens and organizations with parliamentarians, and not with executive actors. In France, the executive branch of government controls the parliamentary agenda and the administration usually plays an important role in drafting bills. In this political structure characterized by a weak parliament, the influence of MPs and Senators on legislation is generally low. Moreover, the windows of opportunity to introduce a law in both houses are scarce, particularly for opposition parliamentarians. A consultation on P&C by an MP or Senator might help to increase their chances to introduce a draft law in the parliament. Nevertheless, the limited power of the parliament still constitutes an obstacle to the development of actual participatory initiatives strengthening the role of parliamentarians.

The following sources (in French) provide an overview of P&C: