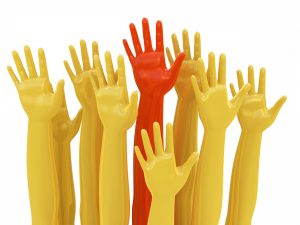 TROPICO research highlights that collaboration in the public sector is crucial, but also challenging. Governments across Europe have various solutions to ensure that different actors can work together effectively. An extraordinary situation when collaboration takes on a particular meaning is crisis management. As highlighted by Lise H. Rykkja and Per Lægreid, collaboration in times of disasters is especially critical. In such situations, coordination between actors and organisations is crucial, yet often difficult to implement. During disasters, robust organisations need to cut red tape, while building on collaboration between civil society actors could have a long term positive effect. As Sara Svensson argued in a previous TROPICO blogpost, more collaboration could be an appropriate answer responding to natural disasters. This blogpost introduces another case to prove the importance of the collaboration with non-governmental actors in times of crises.

Collaboration with civic actors forms an important part of today’s Civil Protection practice. Born with the Geneva Conventions, Civil Protection (CP, or in some countries Civil Defence) is a state effort to protect the citizens from the hazards of military attacks and natural or man-made calamities. Crisis or emergency management, as well as civil contingency are often used in the contemporary national policies to cover the responsibilities of CP, its main objective remained the same: to mitigate, prepare, respond, and recover from calamities.

During the 2013 Danube Floods, Hungarian authorities collaborated with different civic actors and unaffiliated citizens on an unprecedented scale. More than 60,000 volunteers participated in the response activities, 36,780 of whom were registered as unaffiliated volunteers. In this blog post we argue that a collaboration between authorities and organisations with experience in volunteer coordination is needed for the successful involvement of unaffiliated helpers next time a natural disaster of this scale strikes. 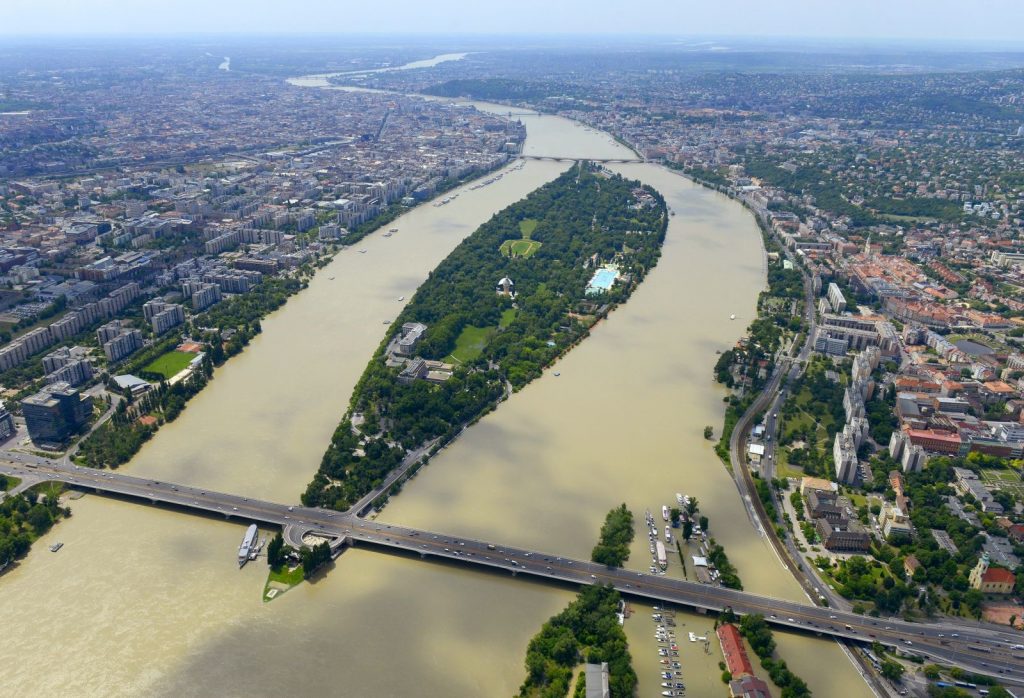 So, how were they involved during the response to the Danube floods? Mainly, authorities tasked them with easy manual tasks, like sandbag filling, transportation of sandbags and handing out food and water for others. It seems simple, but to make this happen, collaboration between authorities, specialized NGOs and charity actors was needed. Let us use the example of the Margaret Island, a large island in the river Danube in Budapest with a spa, formal gardens and parks, and medieval ruins, to show how this collaboration happened. 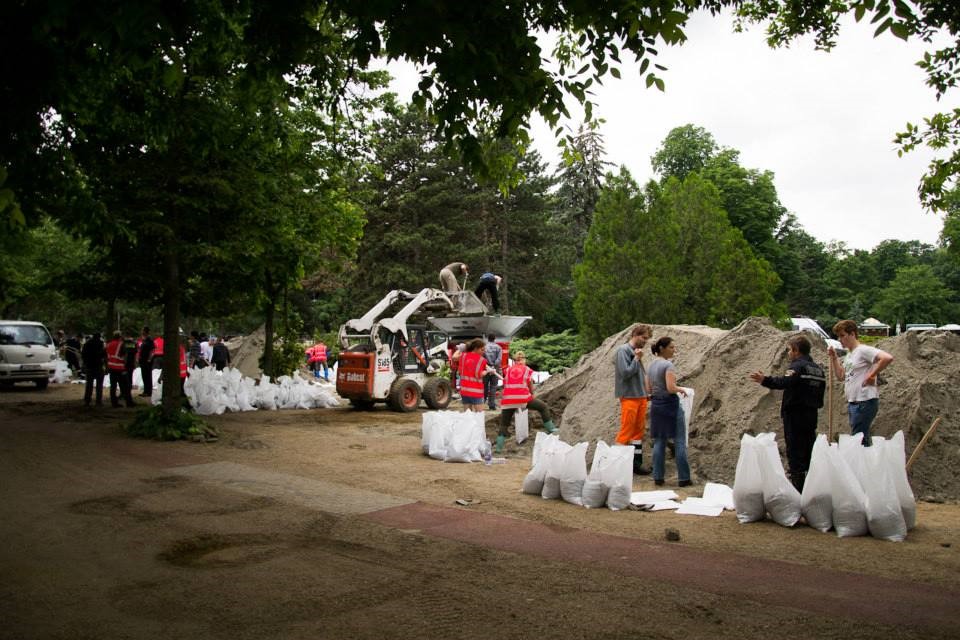 As it can be seen in this example, collaboration with civic actors and citizens is indeed beneficial in the field when authorities respond to disasters. However, the utilization of unaffiliated volunteers is not an easy task, and it carries serious risks, e.g. accidents and liability. Building on the involvement of trusted organisations in enabling tasks, these risks can be mitigated. It is important to maintain continuous control over the operation environment, therefore pre-registration through a formal voluntary organisation is advised. Proper briefings should be provided, as well as constant safety, security, and health supervision. Charities and specialized volunteer organisations covered these tasks on Margaret Island, and the success of the flood defence proved the value of coordination and collaboration with civic actors in Civil Protection. The historical public parklands on the Island, a favourite with Budapest’s residents since 1908, remained safe from the floods.

This example shows the importance of a planned and exercised cooperation between authorities and civil society organisations during flood response activities. It is worth to highlight that collaboration should not be only focused on the response. A global agreement on this topic, the Sendai Framework for Disaster Risk Reduction specifies that States should enhance collaboration with community based organisations and NGOs for a better dissemination of information related to disaster risks. The Framework also highlights that while States have the overall responsibility for reducing disaster risk, the responsibility is shared between Governments and relevant stakeholders. As the European Union played a key role during the negotiations of the agreement, and made commitment, it is important for the EU Member States to continue and enhance their collaboration efforts in this field.