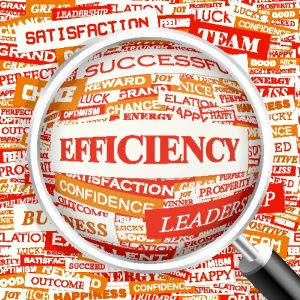 After the 2008 financial crisis and a period of austerity, local councils in England have considered various ways to change how they manage and deliver services to cope with budget cuts. The UK Government even put together an ‘idiot’s guide’ to making sensible savings in local government by outlining ‘50 ways to save’. This all took place under the threat of potential reorganisation or amalgamation, and significant concerns about the future existence of district councils.

One of the Government’s ways to save money was to share senior managers across English local authorities. One of the TROPICO partners – the Cardiff University team – analysed the impact of sharing Senior Management Teams (SMTs) between English district councils. These councils provide services such as leisure centres, waste management and residential planning and form the lowest tier of local government in the UK with a mean population of 101,234, and an average expenditure of £312 per capita. The research explored whether this type of collaboration improved efficiency without the disruption and transaction costs normally associated with merging organisations.

Sharing senior management teams is a relatively recent innovation that occurs when a team of senior managers oversee two or more public organisations. It often starts with a shared chief executive before moving on to sharing the whole senior management team. In 2017, a total of 37 district councils out of 201 shared their SMTs (18 arrangements, one included three councils) (see Figure 1). The majority have been introduced by councils led by Conservative administrations. Most were contiguous but four were in non-neighbouring councils. In some cases, councils decided to merge into a single organisation and there have been other examples of district councils coming out of joint arrangements. 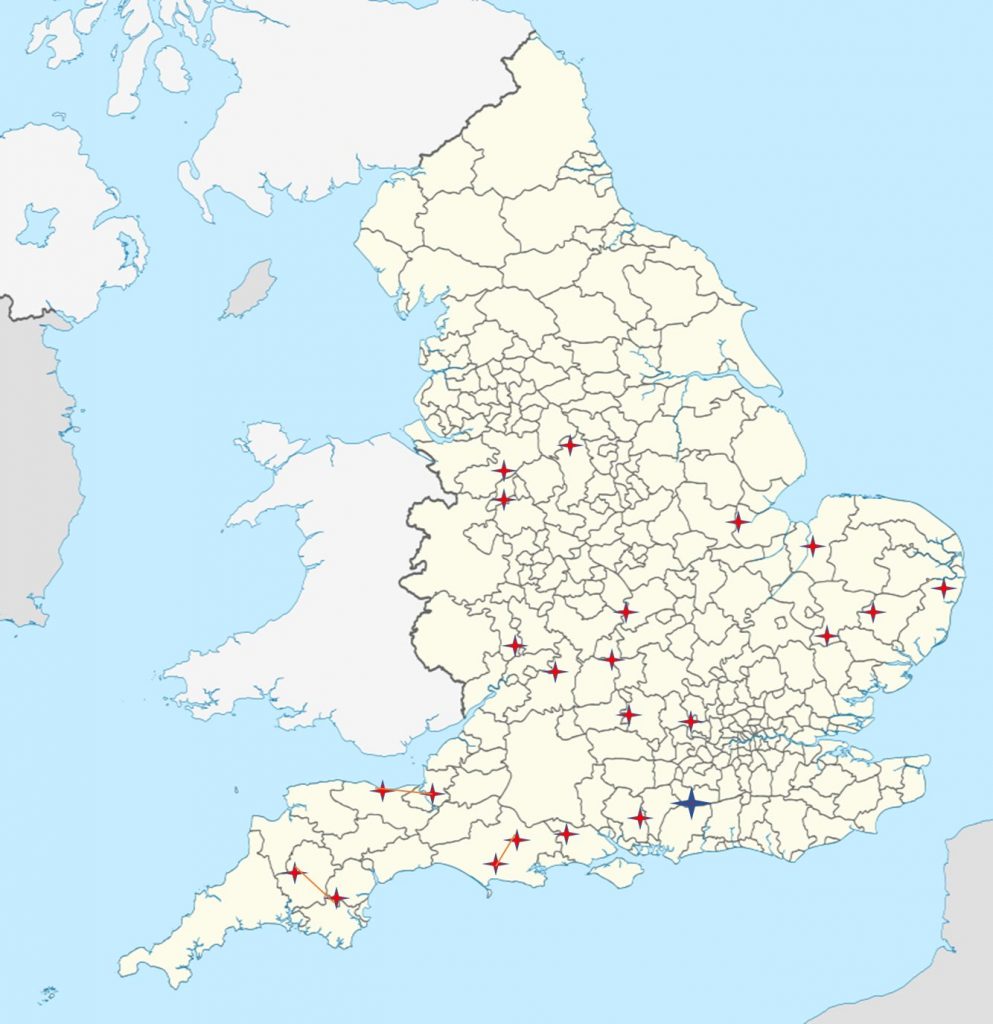 The Cardiff team explored the determinants of setting up a SMT and its impact on efficiency through a quantitative analysis of secondary data collected from the Ministry for Housing, Communities and Local Government, the Office of National Statistics, and other sources. We compared expenditure data and key performance indicators in councils that had adopted a shared SMT versus those that had not introduced such an innovation. In addition, interviews with key actors from district councils sharing their SMTs have been conducted (see Table 1 below for details). The results show that:

While the motivation for councils to share SMTs includes institutional pressures (e.g., conformity, reputation etc.), the main aim is to achieve economies of scale and scope. However, the quantitative analysis revealed that there is a negative relationship between sharing a SMT and efficiency (measured by the ratio between total expenditure as an input and seven outputs).

It is likely that the district councils devoted significant efforts to developing the sharing arrangements, so the transaction costs associated with that process will be high. The initial savings achieved by introducing shared SMTs are related to the reduction in the number of salaries for senior officers across the councils. Interviewees argued that this was simply the first step in making more significant saving later through sharing services.

To explore the findings from the SMTs study further and explore the relationship between collaboration and efficiency, a literature review was carried out as part of TROPICO Work Package 9. The results of the review were mixed. Among the 62 studies analysed, 19 found a positive effect of collaboration on efficiency, 27 a mixed effect, 7 no-effect and 9 a negative effect. The majority of collaborations studied were intermunicipal cooperations (25) and shared services (17). The literature review shows that there are certain conditions that help to determine whether collaboration will have a positive effect on efficiency. These include the size of the organisations involved – with small to medium sized municipalities, usually up to 20,000 inhabitants most likely to benefit from collaboration.

Given that all English district councils in our study have a population larger than 20,000 people, this may be the reason why the economies of scale may be exhausted. The costs of making some senior managers redundant will also have impacted negatively on efficiency in the short-term. Our interviewees were unanimous in agreeing, however, that shared management arrangements are a better option than local government reorganisation, which would see them absorbed by larger organisations and lose their sovereignty. Shared SMTs enable small district councils to retain their identity and a degree of freedom to respond to local priorities. Our initial research concludes that, despite the “soft” outcomes achieved, sharing senior managers in a collaboration is not an effective way to save money. Further research is needed to analyse the relationship between collaborations in service areas and efficiency in local government.