TROPICO involves research on digital administration (or e-administration) in several European countries. For this blog post, we interviewed Alexandre Streicher, a Manager at AIFE (the French Agency for State Financial Information Technology) about Chorus Pro, a French e-invoicing system. Streicher also serves as an expert on the TROPICO External Advisory Board. With Streicher, we discussed the collaborative dimension of the implementation of Chorus Pro, how e-invoicing was used by companies and administration during the COVID-19 crisis, and how it can be evaluated. 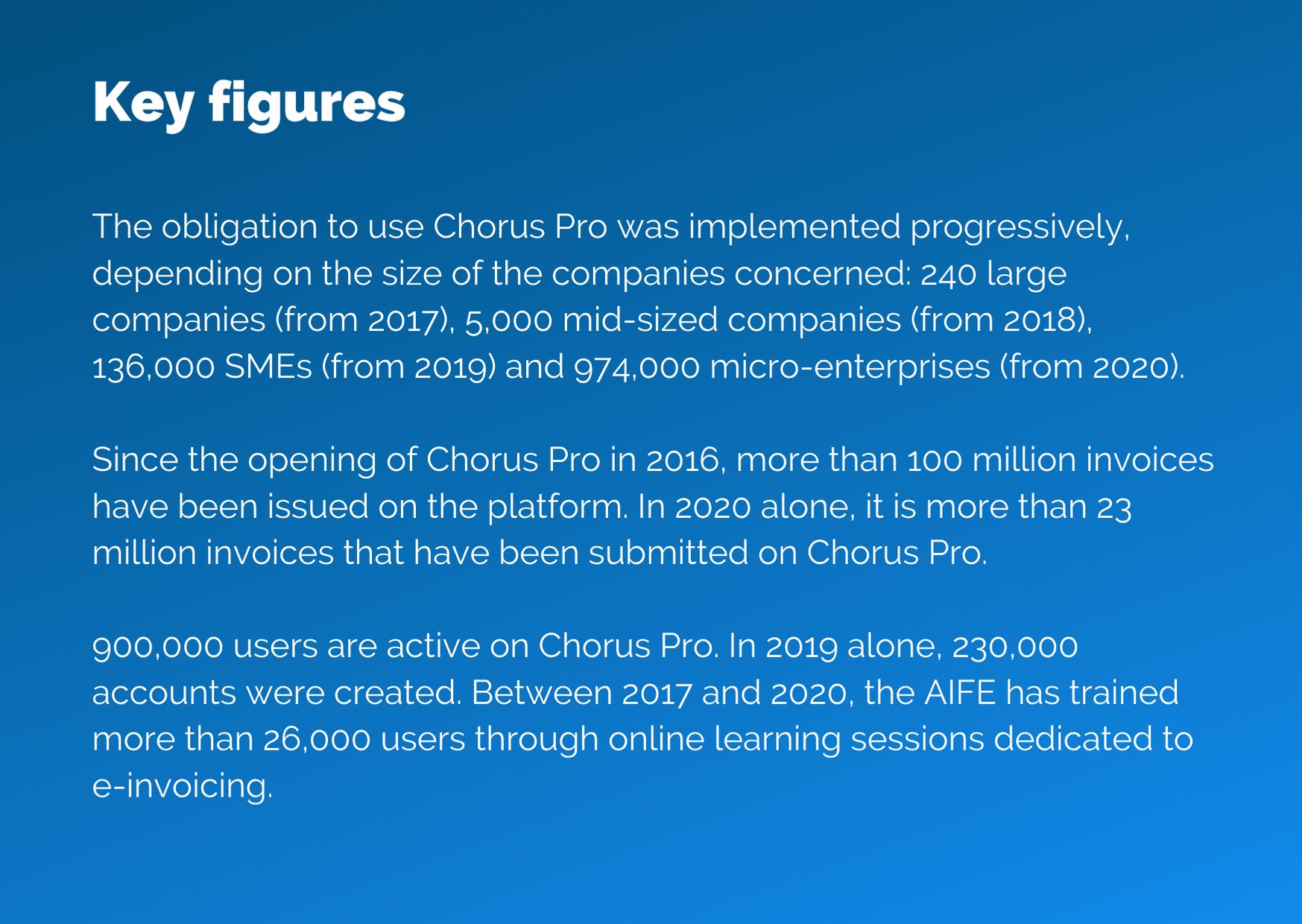 Chorus Pro is a digital platform through which providers of goods and services to the public sector have to submit their invoices. Chorus Pro is connected to the French State Financial Information System – named Chorus – when it is used for invoices to be paid by the central State administrations (see the TROPICO case study about the French FIS). The expected benefits of Chorus Pro are threefold: 1) Improving payment time by speeding up the invoice transmission process, 2) Reducing printing and mailing costs, and 3) Enhancing trust in state providers by ensuring greater transparency through users’ monitoring of the payment process in real time. The portal includes a chat bot – ClaudIA – who answers users’ questions and a “Chorus Pro Community” which disseminates information, trains users and exchanges good practices about e-invoicing.

We asked Alexandre Streicher to provide some thoughts and insights based on his experience of the collaboration in and implementation of Chorus Pro:

What collaborations have been set up before and during the implementation of Chorus Pro? Who are the actors that are associated with the steering and further developments of the e-invoicing platform? 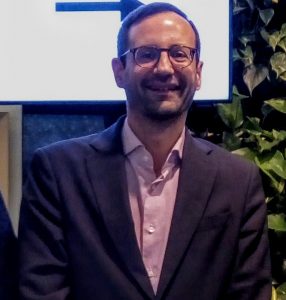 Three phases have to be distinguished here. First, before the implementation of Chorus Pro, consultations were conducted following the 2014 government’s decision to develop electronic invoicing. The government sat up a prior consultation involving the AIFE, the Directorate General of Public Finances and the Directorate of Legal Affairs of the economic and financial ministries. This consultation was conducted to collect the positions of representative business organizations, subnational authorities, and national public institutions. All these actors supported the project. Also, during the consultation, the business sector highlighted the benefit of having a single e-invoicing solution for all their public customers.

Then, in the “pre-implementation phase” of Chorus Pro, the strategy was to rely on existing structures as much as possible, rather than creating new venues. Through these mainly existing structures, subnational authorities, national public institutions, and companies – all future users of Chorus Pro – were consulted and invited to assist in implementing the project. In 2016, 16 roll-out pilots, including all types of public structures [all national and subnational authorities and institutions], started to implement Chorus Pro ahead of the official start in January 2017.

Finally, with each new wave of implementation of Chorus Pro [see the key figures above], the system has been adapted to respond to the specific needs of new populations of users. Today, along the mandatory use of Chorus Pro for all State’s providers, a “Chorus Pro Mutualized Steering Committee” [“Instance de Pilotage Mutualisé”] is set up. It brings together representatives of four types of Chorus Pro users: Subnational authorities, national public institutions, ministries, and companies. The committee chooses and defines priorities for further adaptations based on requests submitted by working groups which are structured by themes and types of actors. After decisions are made, the commitee meets on average once a year in a plenary session, which includes the AIFE and the working groups. This committee and the related collaborative process ensure that the evolution of Chorus Pro is in line with the needs of all users of the system.

What is your assessment of Chorus Pro after half a year of mandatory use of e-invoicing for all public actors’ providers?

As regards to State administration services, the rates of paperless invoices received are 97% for large companies, 91% for mid-sized companies, and 67% for SMEs and very small businesses. We observed that all companies had largely anticipated the shift to mandatory e-invoicing [see the table].

Building on these achievements, the AIFE carried out from January to May 2020 an experiment in inter-company e-invoicing [B2B], with some voluntary companies. The experiment has been maintained despite the confinement. The results are expected in the coming weeks.

Has Chorus Pro helped companies and French public administrations to get through the COVID-19 crisis?

Chorus Pro has remained available throughout the crisis. It has thus enabled companies to continue to submit their invoices to public administrations during the entire lock-down period. The support services and other activities, such as online training sessions also have been maintained. However, compared to 2019, a decrease in use of the system was observed. We observed a decrease of around 40% of invoice submissions during the confinement phase [March and April], 25% in May, and 10% in June. These figures suggest a subsequent “recovery” in the usage of Chorus Pro in the coming months.

Based on these insights on Chorus Pro and our research in TROPICO, three crucial success factors for ICT initiatives can be highlighted. First, the initial idea for this new e-invoicing portal came from the users themselves. Business actors submitted the proposal during the early stage of an open consultation launched to collect suggestions from subnational authorities, central state administrations, national public institutions (e.g. public museums or research institutes) as well as private sector actors. Second, all involved stakeholders (including public and private actors, invoice recipients and issuers) were kept in the loop during the development and testing of the invoicing portal. They were further consulted at each stage of the process establishing the platform. Finally, once the portal established and the test phase over, users’ feedback guarantees that the portal remains responsive to their needs. They may report issues and, thereby, shape how Chorus Pro evolves over time. Overall, continuous practices of collaboration and consultation have secured the acceptance of changes and built consensus among all stakeholders. By fostering collaboration, the AIFE has defused potential tensions and resistances, and ensures the viability of the project over the long term. Collaboration is therefore the key ingredient of the implementation of digital invoicing in France!

If you want to learn more about e-administration in France (and other European countries), you may follow the results of the TROPICO Work Package 4 (WP4): Practices of Internal Collaboration for Policy Design and visit the website of AIFE (in French).